Black Holes
Engaging with Negation through the Semiotic Chora
Cair Crawford
Abstract  This chapter analyzes conditions under which thought is formed by revisiting Plato’s chora and evaluating it in relation to philosophical notions of negation and black holes. Chora and black holes are immaterial objects that serve as openings for something to take place and each new development leads back to the unfathomable within the form. By circumscribing an object of perception, the border blurs the difference between inside and outside, and makes it possible to grasp how emptiness is needed for fullness to exert its full effect. Returning to the unthought, and preserving the non-separation of presence and absence, makes it possible to go beyond human limitations and to forge new networks of infinite becoming. Images of black holes signify what is before and outside all generation and if an absolute outside exists, whether we can think it or not, it may be possible to speculate on a continuum of existence and the possibility of universal subjectivity. 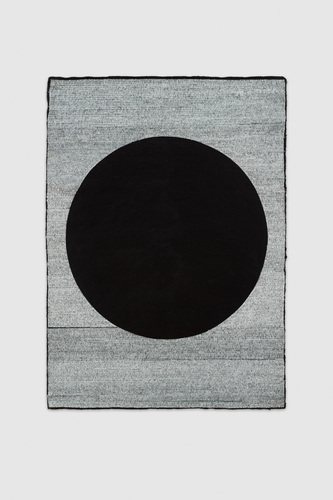